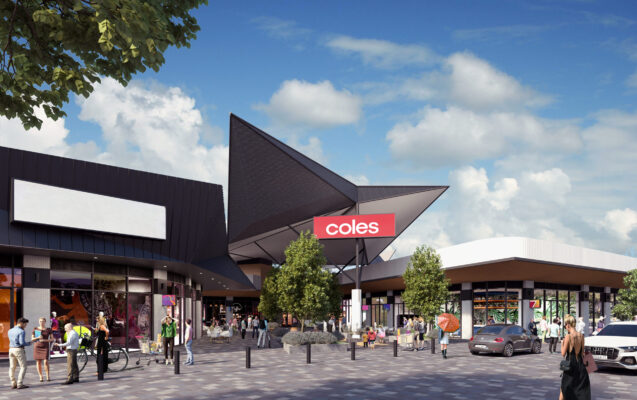 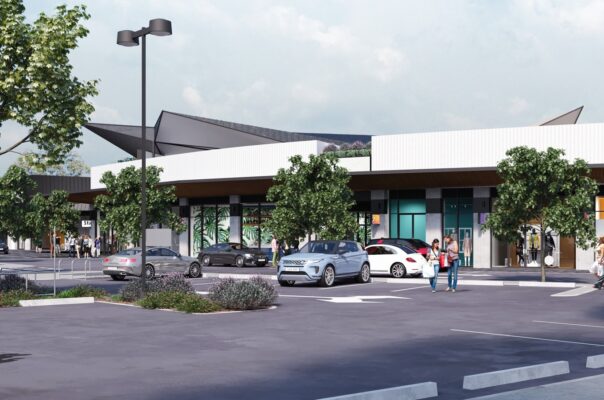 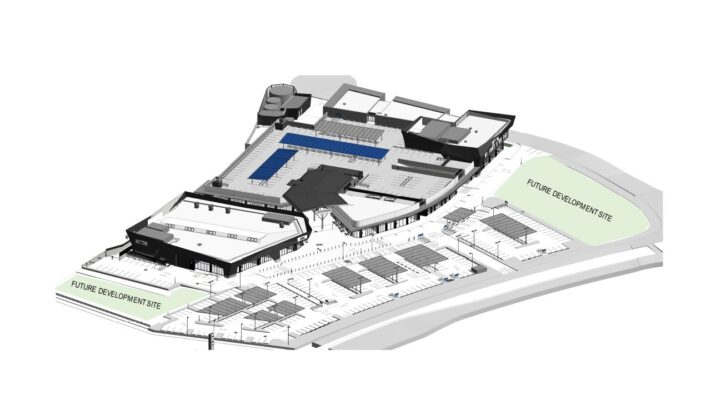 The proposed development involves the construction of a new large retail centre with private road and carparking facilities.

A Stormwater Management Strategy was undertaken to support the proposed retail centre which included a ‘treatment train’ of water quality devices including Rainwater Tanks, Pit Inserts, Bioswales and Jellyfish.

One of the major site constraints included the design of a major trunk piped system which enters the site from a large upstream catchment.

Hydrological modelling was undertaken within DRAINS software to design the trunk piped system to convey the 1% AEP flood.  Provision was then also made to include an emergency overland flowpath alongside the carpark (in case of blockage).