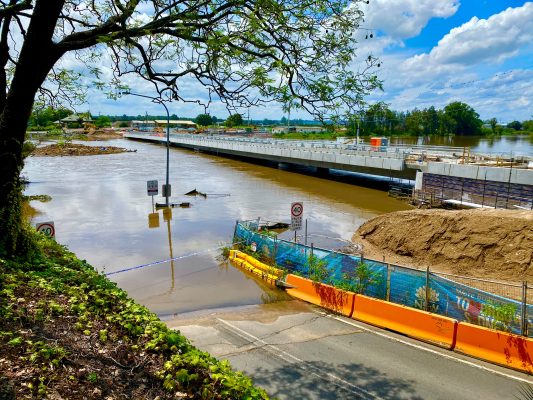 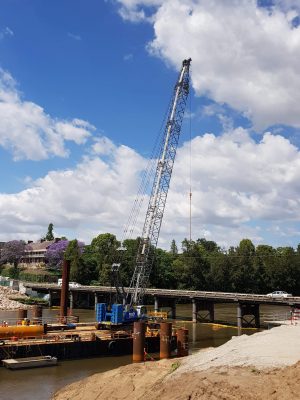 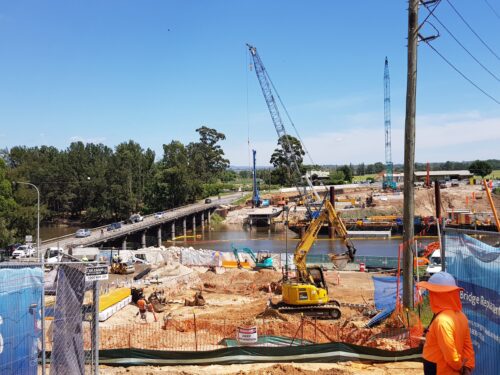 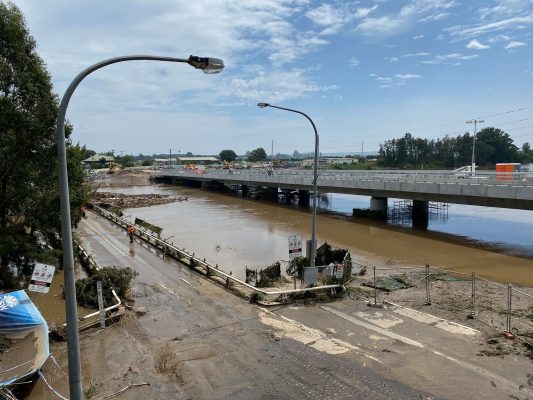 The Windsor bridge project involves the replacement of a 140 year old heritage bridge has reached the end of its economic design life, and to be replaced with a new bridge that complies with modern design requirements. The new bridge comprises of concrete bridge extending approximately 100m over the Hawkesbury River with five (5) spans and three (3) travel lanes as well as modifications to existing roads on each side of the river.

Diversi’s role was to design temporary traffic management and staging plans for all elements relating to the roadworks to ensure that road safety and capacity was not compromised by the construction works. Diversi was also responsible for all swept paths and temporary roundabout designs.

Due to some stages and sub-stages requiring small but important changes, a system was developed to ensure these elements were not missed when transitioning between stages and setting out the works.